The Final Countdown* (aka the 1,297 greatest records of all time right now right here) is supposed to be Randophonic radio‘s current focus, but it’s currently in hiatus while we attend to other things. 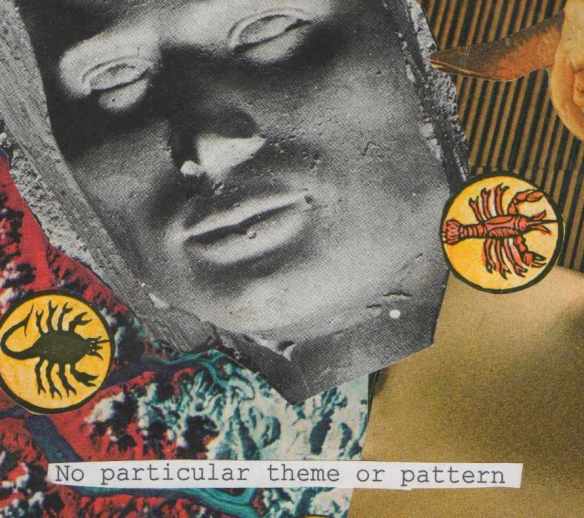 This is our longest, most random and (if we’re doing it right) relevant countdown yet. Which is rather a long of way saying, we’re not one hundred percent sure what it’s all about – just the end of result of a long and convoluted process that started in the autumn of 2017 and finally evolved into something halfway tangible by February 2018. Which is itself is rather hard to explain, so it’s probably best for folks to just to listen to the actual radio programs, one per week (most weeks anyway) for as long as it takes, and it will take a while. 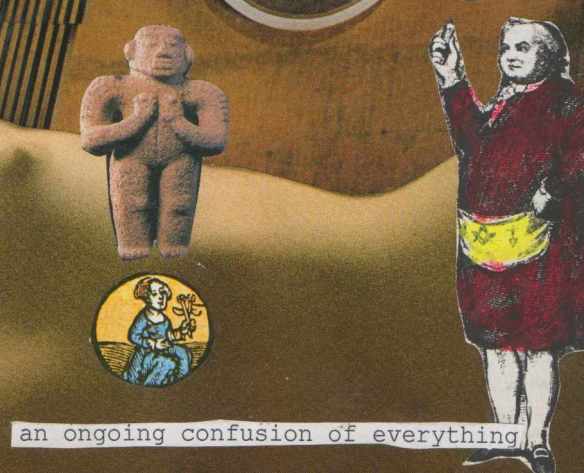 The initial impulse came via the simple yet loaded notion that whatever the world needs now, it’s not more bile and hate and divisive tribal bullshit. So we started working on an extensive playlist that wouldn’t be shy on songs of love, resilience, adventure and overall commitment to the ongoing problem of all of us being stuck together on this ever spinning, ever revolving, ever evolving chunk of rock and plasma (and whatever else) currently found at least thirteen billion light years from wherever the whole thing (whatever it even is) started, we are stardust, we are golden, reality isn’t just more complex than we comprehend, it’s more complex than we could ever comprehend beginning to comprehend. 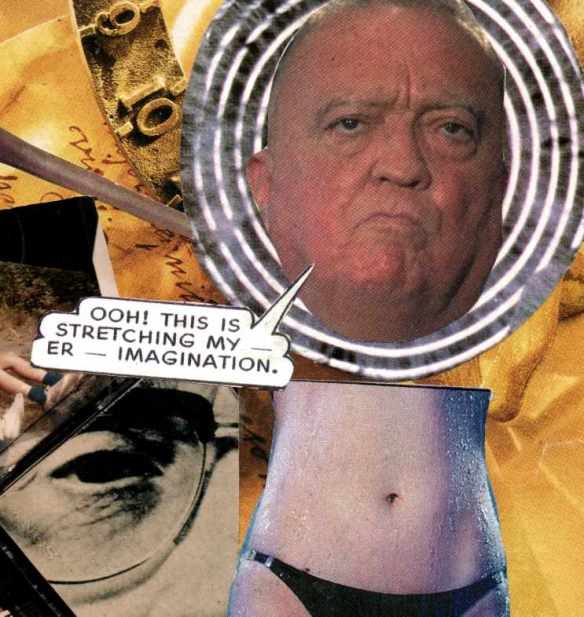 There were a few guidelines, each individual Final Countdown* selection having to pass at least three filters:

1. by some definition, it would be a suitable choice for the last song we might ever hear (because it’s not just idle hype these days to suggest that the world could indeed end at any second, not that this is anything new),

2. in some way, it argues for the continuance of this great and not entirely mad experiment we’re in the midst of here on planet Earth,

3. it doesn’t violently trigger any of the Council of Four’s allergy** filters.

Who are the Council of Four? They’re the four humans who’ve been working with Randophonic’s world famous jukebox technology toward the formulation of the countdown list. Philip Random is one of them, as is Bill Mullan (host of Randophonic). The other two are keeping their heads down for now, but trust that they know their shit (musically speaking), and their gold for that matter.

* This is absolutely Randophonic’s final series of programs to be presented in countdown form … unless another is required.

** It doesn’t matter how great a piece of music may be, if you get overexposed to it, you develop an allergy to it. Phillip Random, for instance, claims to be allergic to Stairway to Heaven and the entirety of Dark Side of the Moon. He doesn’t deny that they’re as good as good gets, but he nevertheless spirals into a void of deep fear and loathing whenever he hears them.

Finally, the important thing really is to listen to the radio programs themselves. Which, when we get back to producing them, will air pretty much every Saturday night at 11pm (Pacific Time) c/o CiTR.FM.101.9. In the meantime, the entirety of the countdown so far can be found on our Mixcloud.