In which the Alice Cooper Group knock it out of the graveyard with a stirring epic toward the pleasures of necrophilia found on 1973’s hugely successful Billion Dollar Babies. “No question, this would’ve been my favourite song for at least three weeks when I was thirteen, almost fourteen. Though it’s actual meaning eluded me for years, because it never occurred to me that necrophilia was a thing, that people would actually do such stuff to get their rocks off. I guess, I just didn’t know people yet. Who says Alice was down on education? He was just way over our heads.” (Philip Random) 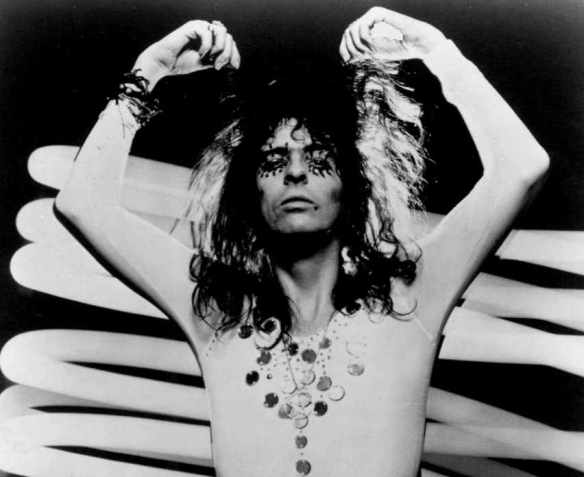