In which Julie Driscoll + Brian Auger + The Trinity score a big deal UK hit with a then unknown Bob Dylan song concerning a burning wheel about to explode and other suitably apocalyptic stuff. The time was 1968 and it turns out the song was one of very many to emanate from what would come to be known as the Basement Tapes, the fruit of Mr. Dylan’s previous year spent hanging out in the basement of a big pink house with the band known as The Band, just messing around, drinking wine, having loose, sloppy, sometimes brilliant fun. And then, inevitably, tapes started to proliferate, such that some decades later, Absolutely Fabulous (the TV show) would have itself a suitable theme song. 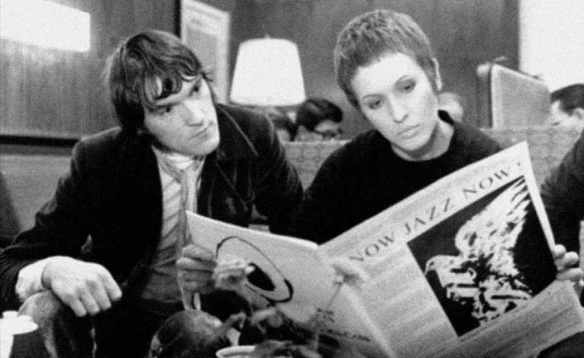