The truly astonishing thing is just how many albums Crosby Stills Nash (and sometimes Young) released between 1969 and the end of the 1970s. And bland and self-indulgent and cocaine beleaguered and ultimately forgettable as way too many of them were (particularly when Neil Young was nowhere to be seen), there was usually at least one nugget where the harmonies would hook up, the melody would soar, you couldn’t help but smile. In the case of 1972’s imaginatively titled Graham Nash and David Crosby, that would’ve been Frozen Smiles. 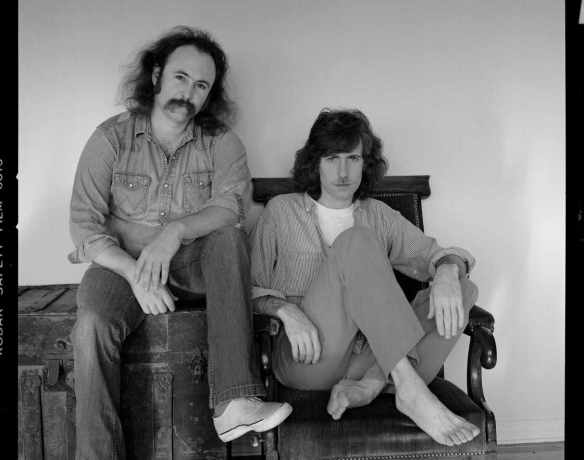