The Jeff Beck Group’s Truth was the other big deal British blues based hard rocking debut album of 1968 from an ex-Yardbird. Unfortunately for Mr. Beck, the more noted one came from Jimmy Page‘s new outfit Led Zeppelin, because as the history books now have it (and they’re not wrong) Led Zeppelin went on to conquer the known world and the Jeff Beck Group didn’t. Which really shouldn’t take anything away from Truth, because it’s all strong, all cool, all good, from lead off track Shapes Of Things (a smart rethink of a previous Yardbirds hit) onward. And yes, that’s Rod Stewart (still pretty much unknown in 1968) ripping up the lead vocal. 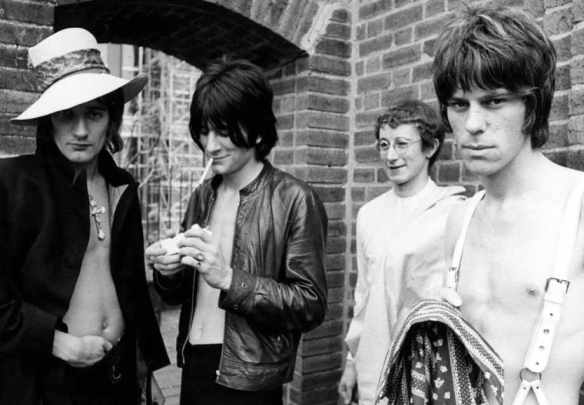