“1970’s Remedies found Dr. John in full-on Night Tripper mode, particularly on side long Angola Anthem, which someone once told me was pure evil. To which I now say, nah, but it is about an evil place, Angola Prison, Louisiana (the Alcatraz of the South), the kind of place that hardened criminals would break down at the mere mention of, because doing time at Angola was a journey to the nightmarish past, the days of slavery. I don’t think Dr. John (aka “Mac” Rebennack) ever did time there himself, but a little research reveals he did do some federal time in Texas, so the feeling is he must have heard some stories. So yeah, welcome to those nightmares.” (Philip Random) 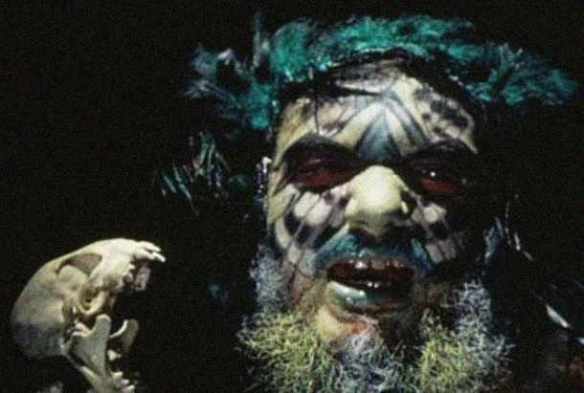