“Everybody’s got that Frank Zappa track which, for whatever reason, hooked them into realizing, holy sh**, this guy’s way more than just a hippie weirdo with a dirty sense of humour. For me, don’t ask me why, it was For Calvin and His Next Two Hitchhikers. Maybe it was the relaxed yet deranged bigness of sound, because The Grand Wazoo was definitely a big sounding endeavor. Maybe it was the oddly incomplete story being told concerning the two dudes in the back of the car. Where did they come from? Where did they go? Did they find a sandwich? Did they eat it in the dark? And why do I care? Maybe it was that leakage from the drain in the night. Early 1980s sometime. There were probably psychedelics involved.” (Philip Random) 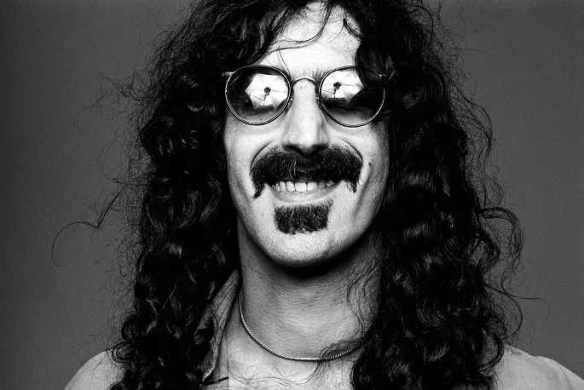