“In which Laurie Anderson reminds us that sometimes you’ve just gotta go with your intuition. If you see a guy and he looks like a hat check clerk, he is a hat check clerk. And everything that suggests. To which I must add, I have no idea what that is. And I doubt Laurie Anderson did either, early 1980s, just rolling with the zeitgeist which she was in the process of turning inside out with her strange gear and her stranger stories. And the pinks of the world are still trying to make sense of it. Stop making sense.” (Philip Random) 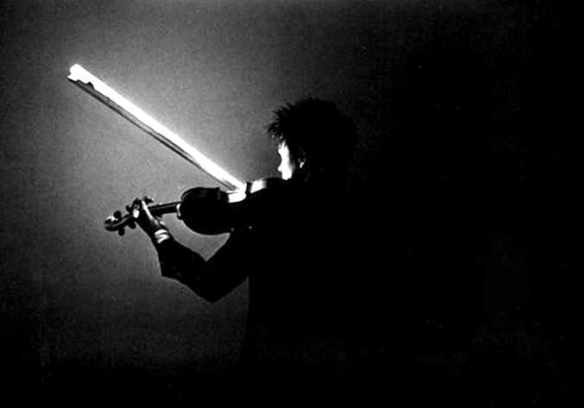