“I remember knowing what N.I.B. refers to, except now I’ve forgotten. ‘Nebulous Inner Blackness,’ said Motron when I asked him, but he was just snatching that out of the air. I’ve also heard Nativity In Black, which feels more likely. Anyway, it’s from the first Black Sabbath album, the one called simply Black Sabbath, and it seems to be about the Dark Lord himself, Lucifer, but he just wants you to take his hand, be his friend. Another lonely guy howling the blues.” (Philip Random) 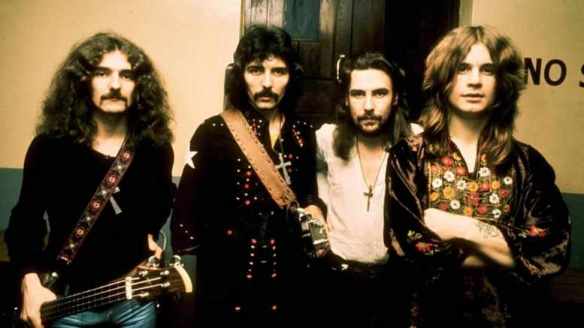