Track one, side one of the first Guadalcanal Diary album is pumped up, countrified fun. Philip Random is pretty sure it’s about a movie he saw as a little kid. “Something to do with American cowboys going to the Congo (or wherever), killing natives, other fun stuff. By which I mean, horrific. Which unfortunately was pretty standard in my early days of TV watching (the 1960s). White men killing non-white men, served up as rousing adventure. Anyway, it’s a great song from a highly overlooked so-called jangle-pop outfit.” (Philip Random) 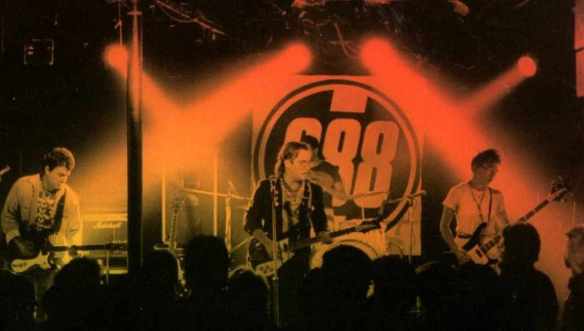