“Love and Rockets definitely felt fresh when they first hit in around 1985. Ex-Bauhaus players lightening up some, delivering solid psyche infused rock and pop at a time when pretty much nobody else was thinking that way. But by the time their third album hit, Earth Sun Moon, I guess I was looking elsewhere, because I didn’t really notice No New Tale To Tell until years after its release. In fact, it was the flute solo that hooked me via somebody else’s mixtape. Not since Jethro Tull …” (Philip Random) 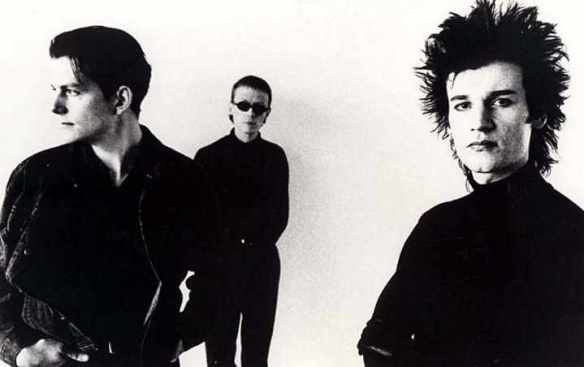