“Yes as a matter of fact, folk music did still matter in the 1980s, certainly in the hands of Richard (and sometimes Linda) Thompson. Because you just can’t argue with a song like Wall of Death, with pushing harder, faster, to the edge and beyond, working your momentum up until gravity’s no longer your master, just a thing to be played with straight up the wall of death (an amusement park thing in Britain, riding a motor vehicle in a circular pit until you get up enough momentum to defy gravity, pull stunts, get the crowd to roaring). Gravity will win in the end, of course, but that’s life, isn’t it?  Not defined by where you end up, but all the crazy beautiful moves you pulled en route and the places they got you.” (Philip Random) 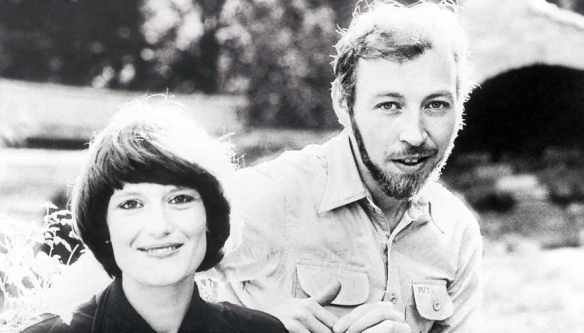