“I don’t believe I heard Love’s Forever Changes until at least the 1990s. Not consciously anyway, because it is the kind of album that might’ve just slipped by. Not for any inherent weakness so much as its subtlety and, I guess, its timelessness – its strings and horns and multicoloured melodies and mysteries. It may have come out of Summer of Love Los Angeles, but heard in the background at a café or from the next room at a party, it could be almost any decade (since the 1960s anyway). As for Alone Again Or, it’s all in the title, I guess. Not so much a love song as a lack of love song, yet there is still hope. It is 1967 after all.” (Philip Random) 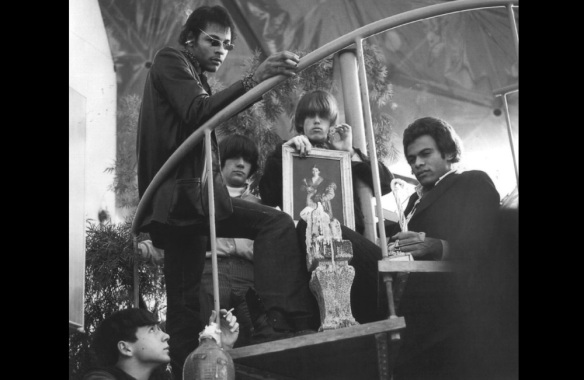