This one’s from the second and last album Eric Burdon recorded with War, and a sprawling four-sided epic it was. But Mr. Burdon, who’d lived the 1960s the way you were supposed to (ie: beyond the limit), just wasn’t up to it. He crashed and burned one night on stage and showbiz being showbiz, War carried on without him, because they were really just getting started, like a beautiful new born child. 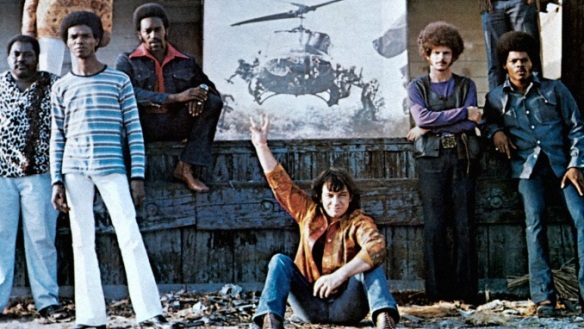