Spirit never did all the great things that were expected of them in the beginning. Emerging from from the haze of southern Californian at the moment when EVERYTHING was coming in psychedelic colours, with a teenage guitar player named Randy California who was so hot Jimi Hendrix made no secret that he wanted him in The Experience – how could they not someday rule the world?  Probably something to do with drugs and the general excesses of the time. Fresh Garbage, which comes from their first album, speaks of environmental concerns and suggests all kinds of groovy, pop smart possibilities. Led Zeppelin covered it before all those other problems. 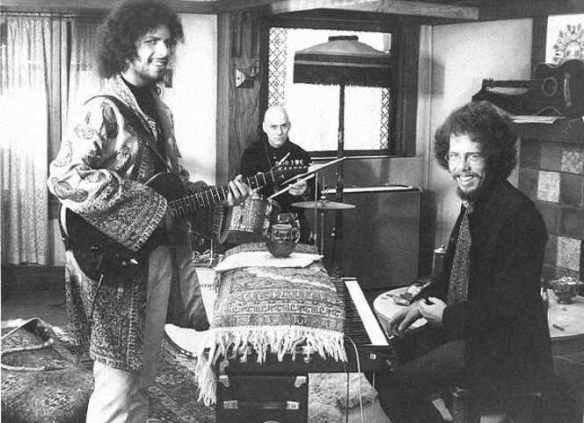