“Guadalcanal Diary generally got compared to REM back in the day, because they were also from Georgia and their guitars had a tendency to jangle. But their songs always felt more direct to me, less concerned with being Art, more with melodies that tended to get stuck in your head for days afterward. Their first release, In The Shadow Of The Big Man, was jammed with such stuff.” (Philip Random) 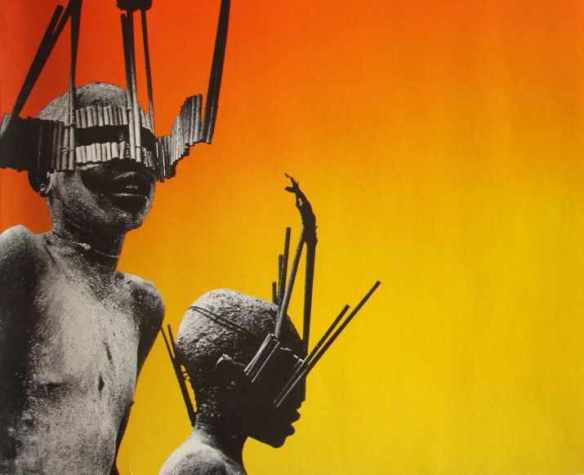