“Bobby and Shirley Womack wrote It’s All Over Now, and the Rolling Stones scored a big early hit with it, but Rod Stewart owns it here (from back when he was still good). Just a gritty and fun (if unremarkable) pub rawker for the first few minutes, but then it just refuses to end, the guy refuses to give up, making it the perhaps greatest, truest break-up record ever. Or more to the point, it’s an aftermath record best grasped via too much alcohol, self-pity etc. Because it’s true, endlessly true. Just keep telling yourself. You don’t love her (or him or them) anymore. All this misery is just chemicals, or whatever.” (Philip Random) 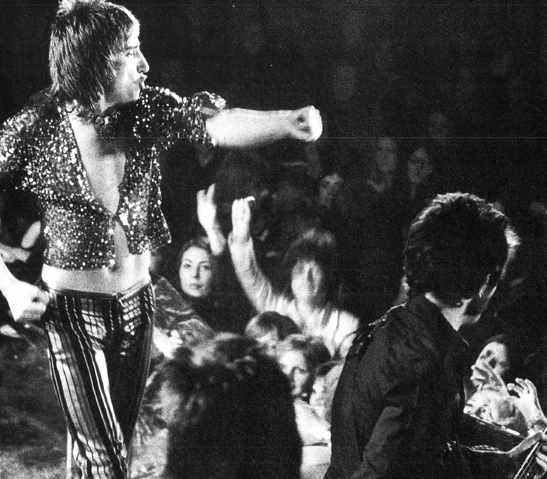