“As I’ve heard it argued, Aladdin Sane (the album) is song-for-song the best of the Ziggy-era Bowie albums. Yet as a whole, it somehow doesn’t add up the way the previous two do, and thus hasn’t gotten heard as much. Which is great for our purposes as it gives us a bunch of cool non-allergenic gems, like the genuinely insane title track, particularly the part where it goes all free jazz toward the end. Stratospheres over my teenage head when I first heard it. But I listened anyway. It was David f***ing Bowie.” (Philip Random) 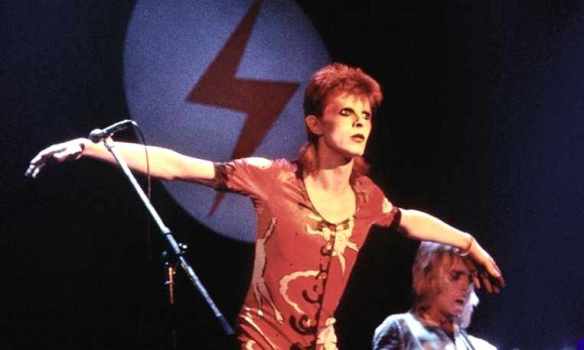