“Bauhaus, at the peak of their considerable powers, deliver a generational anthem if there ever was one. Though I can’t say I’ve analyzed it much past the title, modest as it demands are. It’s 1982 and everything’s pretty much gone or going to hell, slimy and/or demented conservative types in power pretty much everywhere in the so-called western world, and it’s worse everywhere else, the rich getting richer, the poor getting eaten. In the face of all this, what do we young people want? Oh, not much. Just EVERYTHING.” (Philip Random) 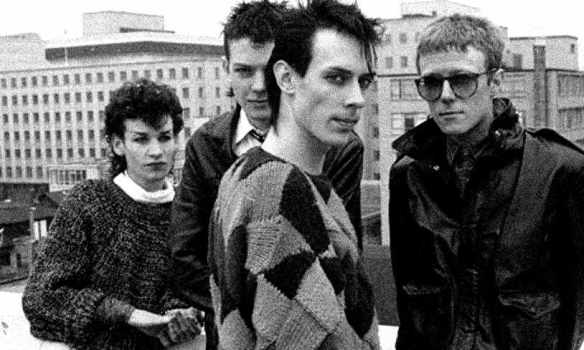