“David Lee Roth may be a world class ass but he does have a way with a one-liner, such as, ‘The reason more rock critics like Elvis Costello than Van Halen is that more rock critics look like Elvis Costello than Van Halen.’ Which is my way of saying, I guess I’m just not a critic, because I’ve never been an overwhelming Elvis C fan (more of an appreciator really), and most of his tracks that I do really like, you’ve probably already heard them a bunch, and thus they exude allergy potential. But not Green Shirt from 1979’s Armed Forces. I never heard too much Green Shirt. Tight, sharp, and smart as pop.” (Philip Random) 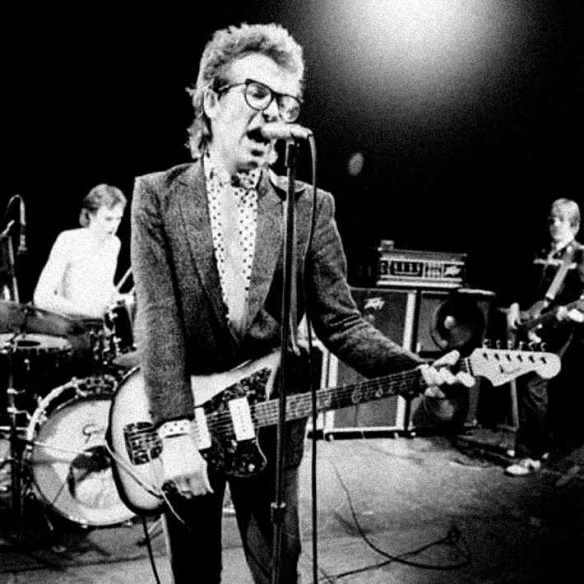