“True fact. Though The Band may have been Bob Dylan’s favourite band, they didn’t do much actual studio work together. Whatever they had, it was mostly a live thing, which is certainly how Please Crawl Out Your Window feels: just plug in and go for it. Released as a single in late 1965, it mostly missed the charts at the time, thus freeing it up to land freshly with me maybe twenty years later (again via the Biograph box set). Like a postcard from some past cool scene I only wish I could’ve known. The light itself must’ve been different in those days. And it probably was, given all the speed those guys were doing.” (Philip Random) 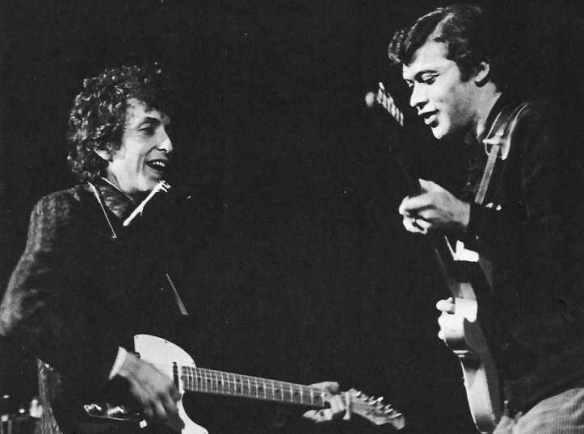