“I kept hearing about Dinosaur Jr. back in the late 1980s but I never consciously heard them. Apparently, they were a throwback to the pre-punk days of big wild guitar solos, epic intentions … but in a good way, which sounded promising. Then I finally did heard Freak Scene some time in 1990 and hell yeah, truth in advertising. Except they were anything but a throwback — guitar so sheer and beaming with fractal light, it was carving gateways into the future. Or at least that’s what it felt like that time at the Commodore, the top of my head lysergically removed from the rest of my body. In a good way. Later, I drove home, still quite high, listening to classical music on the radio – some Shostokowich as I recall. And it all made perfect sense.” (Philip Random) 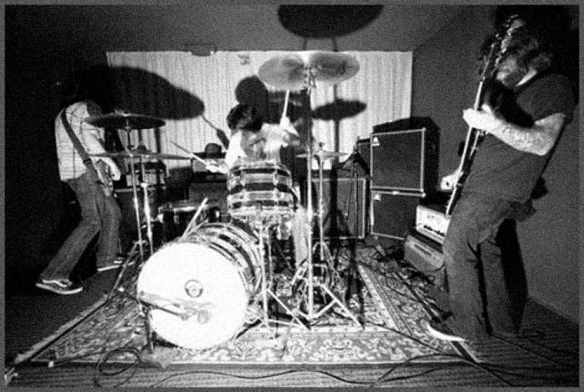