“New Mind is the lead track from the Swans‘ fifth album Children of God, and thus the first real evidence that this band wasn’t just heavier than God and/or Lucifer (as their earlier, more resolutely murky stuff had proven), but probably better too – musically speaking. Because holy shit, what an powerful f***ing band! As for New Mind itself, I’m not sure I want to know what it’s about, except to say that it feels like the work of some angry god on a rampage, or maybe one of those Japanese movie monsters that tears an entire city to pieces due to some unexplained grievance. Or maybe it’s all that sex in our souls damning us to hell, which just doesn’t seem fair.” (Philip Random) 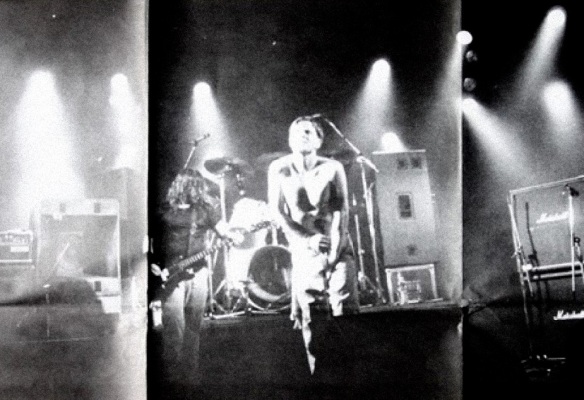