Wherein Echo + the Bunnymen make it clear that they really are the greatest band in the world (for a few minutes anyway, live at the Royal Albert Hall in 1983), surfing all the powerful and angular waves of the confusing and psychedelic moment, taking them to places where gravity holds no sway. Which in the case of Do It Clean means, what the hell, why not throw in some Beatles, some James Brown, some Nat King Cole and Boney Maroni! Because once you’ve achieved a certain critical velocity, there are no borders anymore, no barricades, no lines between – it’s all just one superlative song. 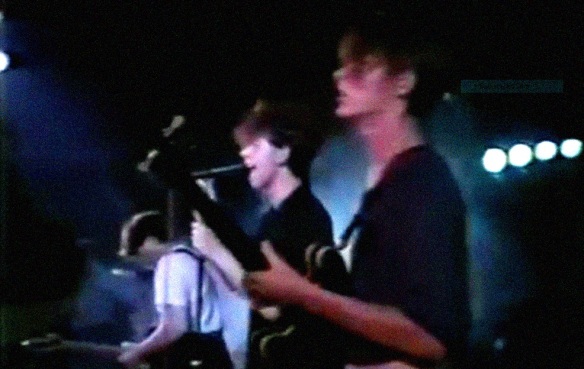