“Peter Gabriel’s third album was a world changer for me, a 1980 call-to-arms from a guy who’d done more than his share to help define the 1970s. Which in retrospect was an all too rare phenomenon – a 1970s player who didn’t mostly just embarrass themselves in the next decade. What did Gabriel have that so many didn’t (including his own fellow band members, regardless of record sales)? If I had to narrow it down to one thing, I’d say curiosity. He had no interest in sticking with what he already had going. He wanted more. Not in terms of money, fame, whatever – but understanding. Or in the case of I Don’t Remember, enlisting the likes of Robert Fripp to unleash the right kind of heavy and relevant confusion.” (Philip Random) 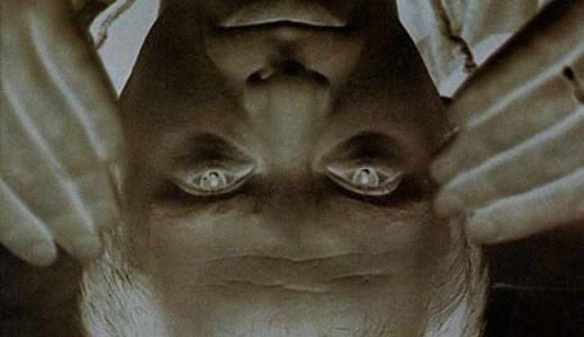