“The title track of Neil Young’s sixth studio album is completely concerned with heroin and the damage done, souls consumed, lives ended way too soon. It says 1975 on the cover (and it was actually recorded a couple of years earlier) but I didn’t find it until at least ten years after the fact, yet grimly perfect timing nevertheless, such is junkiedom — it never goes out of style. Which isn’t to say Tonight’s the Night is all one sustained dirge – the album that is. But that said, it never forgets what it’s about, always more shadow than light, always more nasty than nice.” (Philip Random) 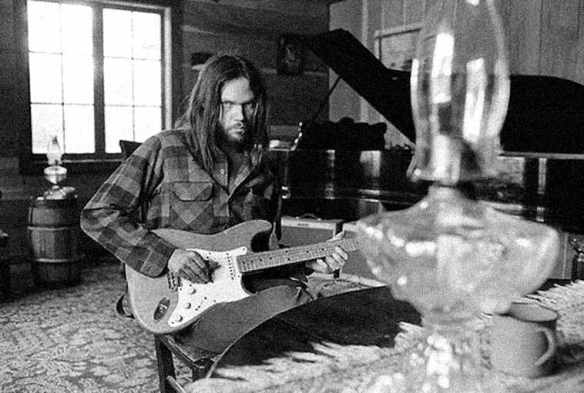