First of all, the Cabaret Voltaire that mattered most was the one that operated in Zurich for maybe six months in 1916, out of which came the movement known as Dada which, it’s entirely conceivable, saved the world, perhaps the entire universe. It’s true. The other Cabaret Voltaire (straight outa Sheffield), wasn’t exactly trivial either. Starting in 1973, they shamelessly put noise to tape and called it music. Come the 1980s, they were evolving somewhat, taking on the clubs with the likes of Yashar, which did a solid job of both making people move, and informing those people that there were magnitudes more of them on earth than anybody was letting on. 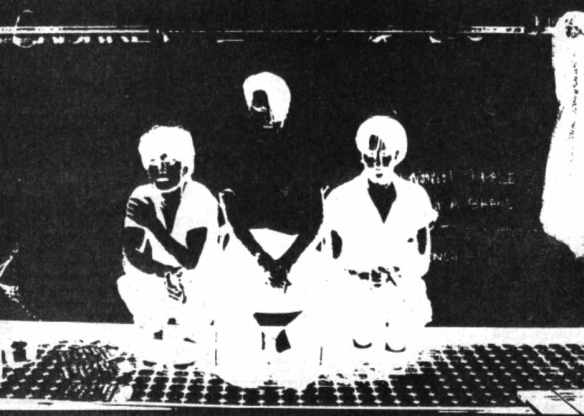