“As I remember it, David Bowie hit the suburbs of the Americas in comparatively slow motion. First came Space Oddity (a big deal AM radio hit in early 1973, some three years after it had hit big in the UK), then Ziggy Stardust (various album tracks popping up on FM radio), by which point you were starting to see pictures of the guy. Beyond freakish. Which were backed up by the inevitable rumours (that he actually was an alien, that he and Elton John were secretly married). But by the end of the year, all that stuff was settling, and it was the music you couldn’t ignore. So Much Great And Strange Music. So much so that a track like Panic in Detroit didn’t get near the attention it deserved. If only for the riff. You could base a whole genre on that riff. Which, it’s arguable, the Rolling Stones already had. But that’s another story.” (Philip Random) 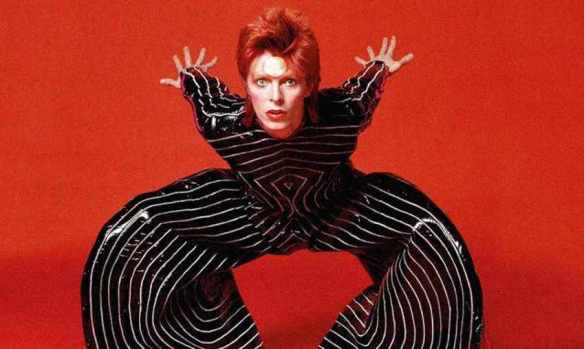