One more from The Who’s Quadrophenia because Philip Random insisted, “Because how the hell can you represent Quadrophenia with anything but four selections? Quad being an abbreviation of quadrilateral which goes all the way back to Euclid, for Christ’s sake. The whole point of Quadrophenia being that young Jimmy has become divided four ways, four personalities, four faces. And it’s The Rock, an instrumental found way deep on side four, where he recombines, alone in a small boat, storm tossed and completely confused … until these four melodies all find a way to work together toward setting up the climax of the whole shebang – Love Reign O’er Me. Which is a hell of song but it doesn’t make the list because the entire planet has already heard it at least forty times in the last three months.”

“The Who’s Quadrophenia is one of the very first things I heard when I finally got my own stereo FM radio – a Christmas present when I was fourteen. CKLG-FM (the local cool station) played the album in its entirety. I put the headphones on and had my young mind blown by this tale of … well, I guess I had no idea what it was about, except the ocean was involved, and motor scooters, and toward the end, some fairly shocking rape and pillage. That would be from the infamous Doctor Jimmy — young man getting swallowed by his dark side.

Drowned and I’ve Had Enough on the other hand were a little more about confusion than rage — the young man desperate for meaning, not finding any. As for the rest of the album’s four sides, well there’s a bunch more rage, mixed up with beauty and confusion, all working with gatefold cover and accompanying booklet to tell the rich (if not exactly clear) tale of a young man on the edge. Meanwhile the music is epic throughout, as grand as the Who would ever get, which was very much the thing in 1973 and 74. Epics everywhere, it seemed. The movie‘s not half bad either.” (Philip Random)

“When the Who did it, they called it Let’s See Action, but a title like Nothing is Everything was far more profound to my thirteen year old mind. I remember taping Pete Towsend’s version direct from FM radio (microphone jammed up against the tinny speaker, my little brother and sister being told to ‘Shut Up’ in the background). It got a lot of play for a while, like all my handmade cassettes. Then a couple of decades intervened and I pretty much forgot all about it. What eventually hooked me again (late 1990s now) was the lyrics and how eloquently they riffed on all the revolution everyone was amping for back in those barely post-60s days, and how doomed it all was. Rumour has it / minds are open / then you must fill them up with lies …” (Philip Random) 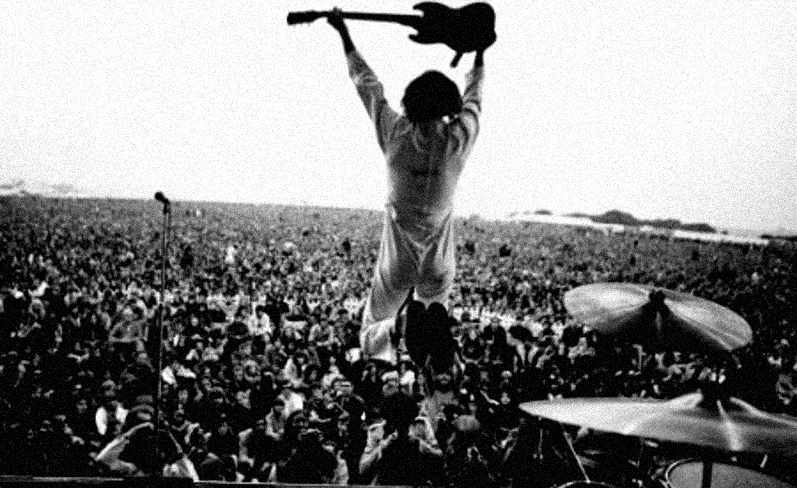 “Speaking of ear worms, this Eric Clapton track is definitely one of mine, always just lurking there, ready to slip into my consciousness if I’m feeling sorry for myself or whatever. Not that I’ve ever been a huge Clapton fan (Jimi Hendrix was always better, and Jimmy Page, Steve Howe, Neil Young, Duane Allman, Peter Green, Pete Townsend even). Nor have I been perpetually lonely, and where the hell is home anyway? “It’s back there somewhere,” as my friend Steve used to say, thumb pointed over his shoulder and far away, “Always in the rear view.” (Philip Random) 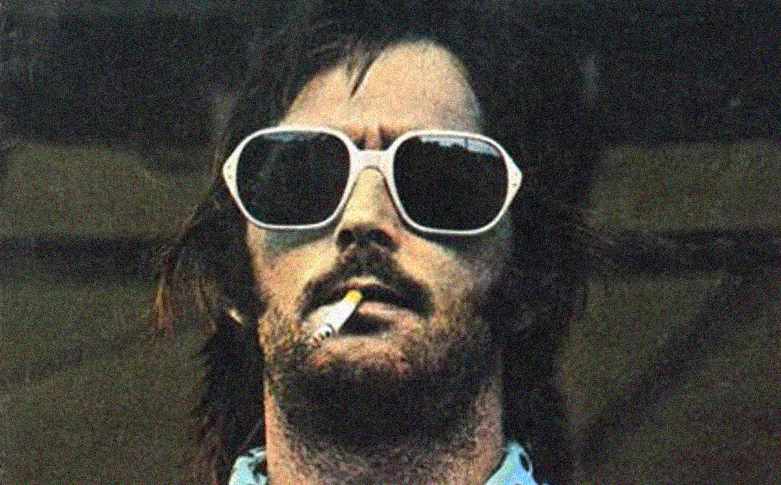