“Yes covered this on one of their first albums, had some big widescreen fun with it. But Richie Havens‘ original is rawer, cooler, better. And it felt very much in sync with my times when I finally found it, twenty years after the fact, 1998, a freebie at the dog end of a yard sale. Decades may pass but there’s still no opportunity necessary, no experience required. Whatever that even means.” (Philip Random) 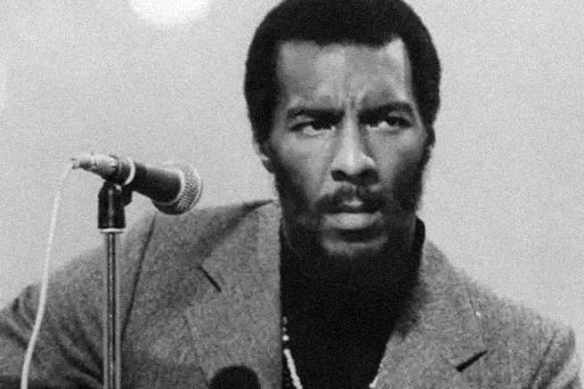 It doesn’t get much hippier or dippier than this, Daevid Allen, (ex-Gong and Soft Machine) hair no doubt down to his ass, plucking away on an acoustic guitar on some remote commune, everything smelling of patchouli, waxing loose and cosmic on various things relevant to the plight of the poet in modern times. Except he suddenly starts to bite at the end. Like he’s been doing a Rip-Van-Winkle for the past decade, but he’s suddenly snapped awake, and holy shit, it’s 1977, punk rock’s erupting off in the distance, and this anger stuff, it feels good, it feels vital. It actually makes him happy. 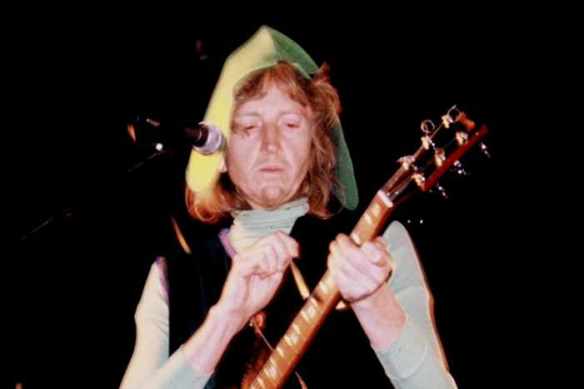 “I discovered Summertime in England in springtime in Ireland, care of a cassette I’d randomly picked up because it was on sale in a kiosk at a bus station, and Van Morrison was Irish, of course, and it made sense to have some of his music with me as I wandered his homeland in my rent-a-car, drank Guinness, wondered what the hell I was actually doing there, which I eventually realized had something to do with finding myself at a place known as the Bloody Foreland, extreme north west of Donegal, so called because every now and then, at sunset, everything turned a fiery, almost unearthly red. And I caught one of those sunsets, with Summertime In England playing, of course, the last half in particular, where ole Van has to just go to Church, spill his soul out to the entirety of everything everywhere forever. One of those magical mystical moments that makes you shut up and not think about it anymore, you just know. God is real, God does exist, and she’s a Van Morrison fan.” (Philip Random) 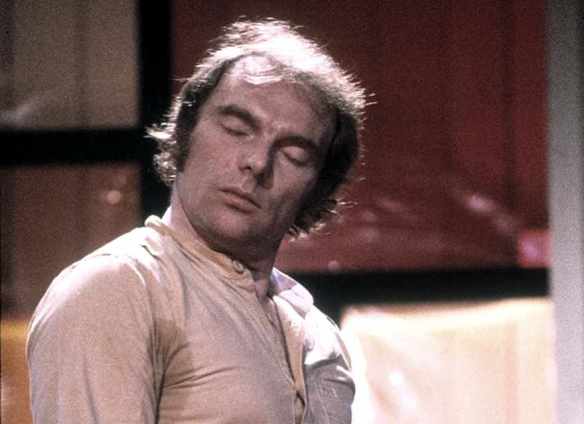 “I remember getting pinned to the wall by Self Pity one night at the Arts Club on Seymour, 1986 sometime, and loving it, taking strength from the force field known as NoMeansNo, three guys from Victoria who could rock their punk as hard and bloodthirsty as any band on the planet ever, but they also had this whole other universe of depth and invention going on. Call it epic and I wouldn’t argue, progressive even. Just Give Me My Drugs.” (Philip Random)

“I believe I’ve covered this ground already. Paul McCartney’s post-Beatles stuff has only ever really mattered to me when he’s, to some degree, working off or in response to his old band mate John Lennon. In the case of Too Many People, that means wondering about the perhaps dubious sympathies of Power to the People, because, ummm, well there’s too many of them — people that is, happy to grab a handout (Paul never was much for nailing it lyrically). But what matters most is the track has serious bite, Paul the nice Beatle having not yet lost all of his carnivore tendencies, in spite of the vegetarianism.” (Philip Random)

Speaking of prolific, Bill Laswell‘s discography (whether working with Material or solo or any number of other configurations) goes magnitudes deeper and wider than the combined talents of some entire nations, with 1982’s Baselines being his first official solo effort. In the case of Upright Man, that meant laying down a funky, not too busy groove, then dropping in a few samples from the Old Testament to overall cool and mysterious effect.

“The Eurythmics were quite cool at first, a breath of fresh and soulful air in amid all the synth-pop of the early-mid 80s. But by 1987, I’d mostly lost interest … except for Savage, the song in particular. Bitter yet vulnerable, and definitely dangerous, like some 50s movie hard-as-nails beauty losing her looks, maybe resorting to murder, but you couldn’t stop feeling for her. Joan Crawford would have played her. And you probably would have cried at the end even if she deserved everything.” (Philip Random) 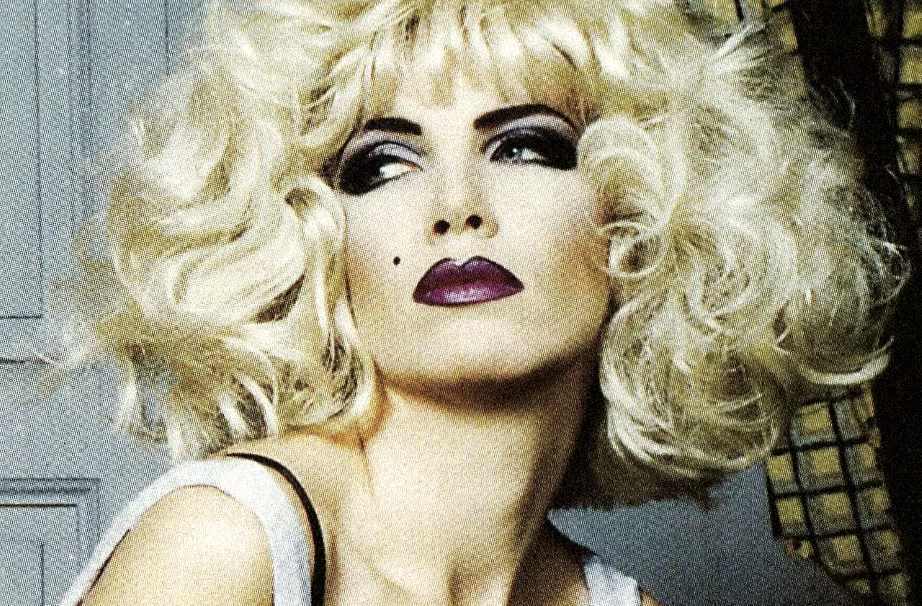 “It’s the noise that hooked me on this Small Faces nugget. Only 1966 and it’s already in evidence, tearing up the dimensions. The whole song‘s a blast really, sub-two-minutes of sheer fun and spite. Definitely not a love song.” (Philip Random)

In which the Pretty Things take us back to the dawn of this so-called pop apocalypse. It’s 1965 and whatever’s going down in London, whatever mix of drugs, fashion, overall youth discontent — it’s good, it’s swinging, it’s f***ing immortal … for two minutes anyway in the case of Buzz The Jerk. 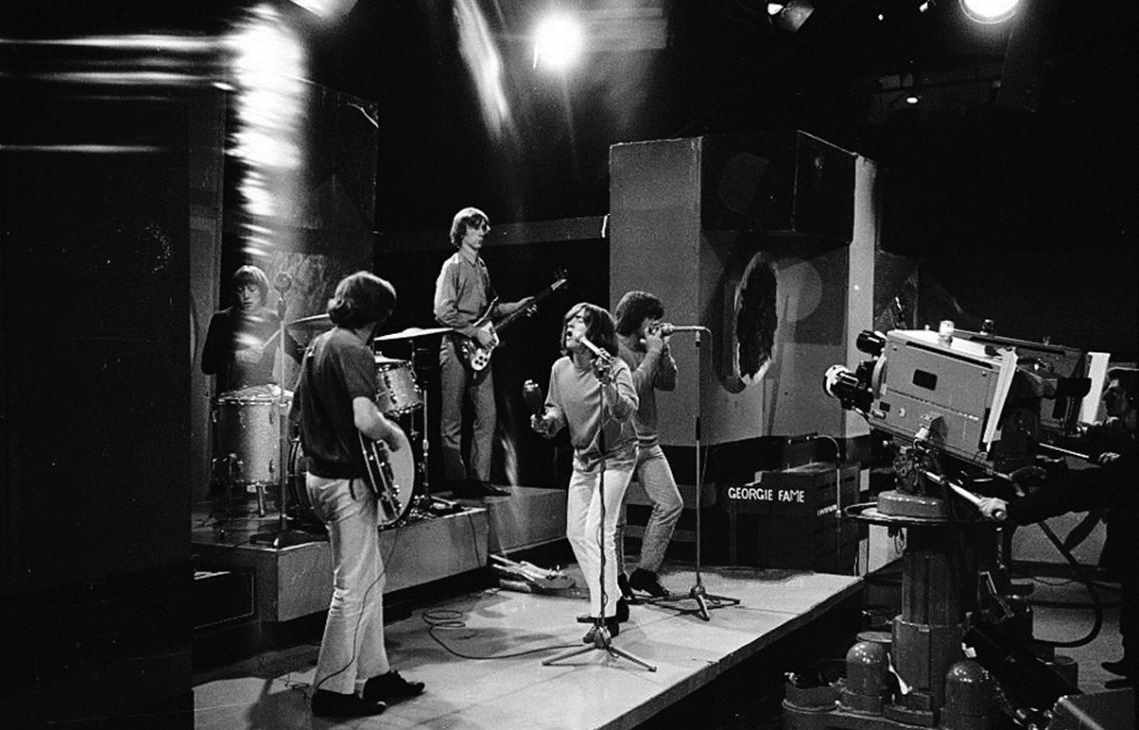