“The Pogues being one of those outfits that put a lie to the notion that the music of 1980s lacked soul. You just had to know where to look for it, or listen. In the Pogues’ case, that meant London, even if the sound (and the blood) was emphatically Irish. And sure, call them all drinking songs, I guess, just don’t discount the sorrow, or in the case of Thousands Are Sailing, the ghosts. An immigrant song, and so, a song of desperation, because it really does take you there, Ireland, 1845 and onward, the Famine. The thousands upon thousands who sailed away across the western ocean in the general direction of the Americas, packed into disease infested coffin ships with no prospect of anything save that it beat the certainty of starving to death if they stayed home. And then maybe three quarters of the way across, assuming you’d survived that far, some shady guy in religious garb might have pulled you aside and suggested that a snap renunciation of the papacy and conversion to the Church of England might save you and yours from getting dumped onto a plague island in the St. Lawrence river, reserved for Catholics and the like. At least that’s how it played out in my family’s story, or so I’ve been told. So yeah, here’s raising a stout to that stout and pragmatic Protestant Irish blood that still pumps through at least three-eighths of me, and to the Pogues for conjuring its bitter, drunken, resilient truth.” (Philip Random)

“A Pogues song about London that isn’t actually a Pogues song or about London, but it might as well be. Because they certainly make it their own here and London’s a dump,  encrusted in grime that’s centuries old. I recall a jetlagged morning, first light and I can’t sleep so I’m wandering Camden Lock and rather bemused by all the filth floating in the still water. It gets worse when I realize there’s a dead swan in the middle of one particularly disgusting looking clump. Later, I’m back at my friend’s flat having breakfast and I mention what I saw. He shrugs, pulls out  the Pogues Rum Sodomy + the Lash and slaps it on.” (Philip Random)

“The Pogues were actually from London but there was never any denying the Irish blood in their veins. Not to mention Guinness, Jamesons, all manner of other substances, particularly front man, Shane McGowan. But they made it all work, found the raw punk heart of all those jigs and reels and shanties and faerie stories, set them on fire and unleashed an Irish folk revival that none us realized we needed until we heard it and then f*** yeah! How had we ever lived without it?” (Philip Random) 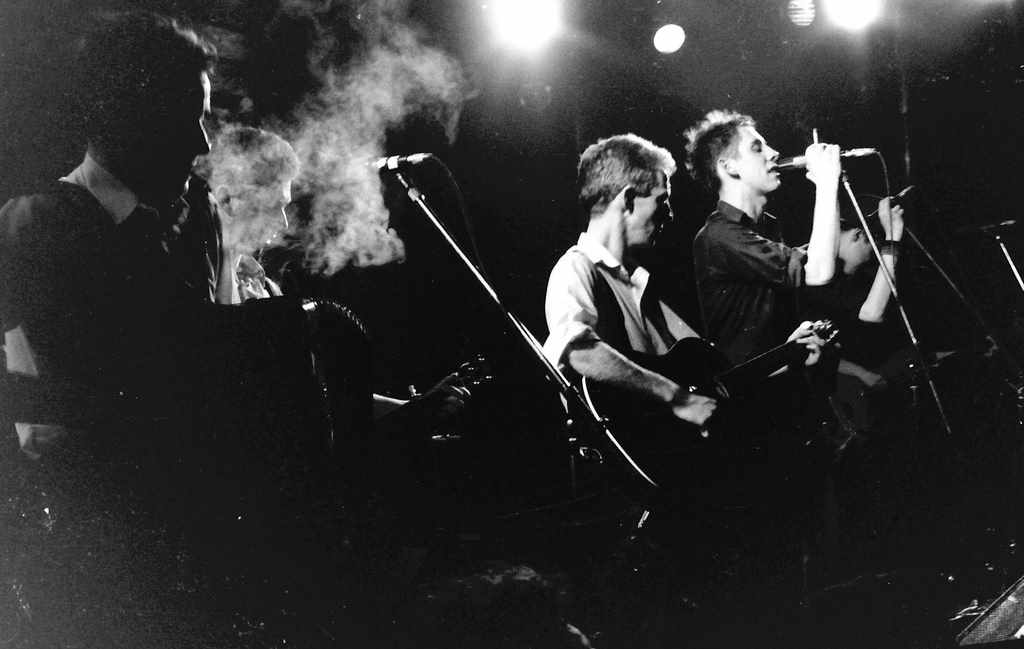 If I Should Fall From Grace With God is the album where the Pogues made it clear that they were more than just a rowdy bunch of ex-punks who’d figured their parents folk music went well copious amounts of alcohol and drugs. Nah, they were worldbeaters now, with a raw handle on their roots-based instrumentation that let them go pretty much anywhere they cared, slay any dragon. Only the aforementioned drugs and alcohol could stop them now, which they did. Sort of. 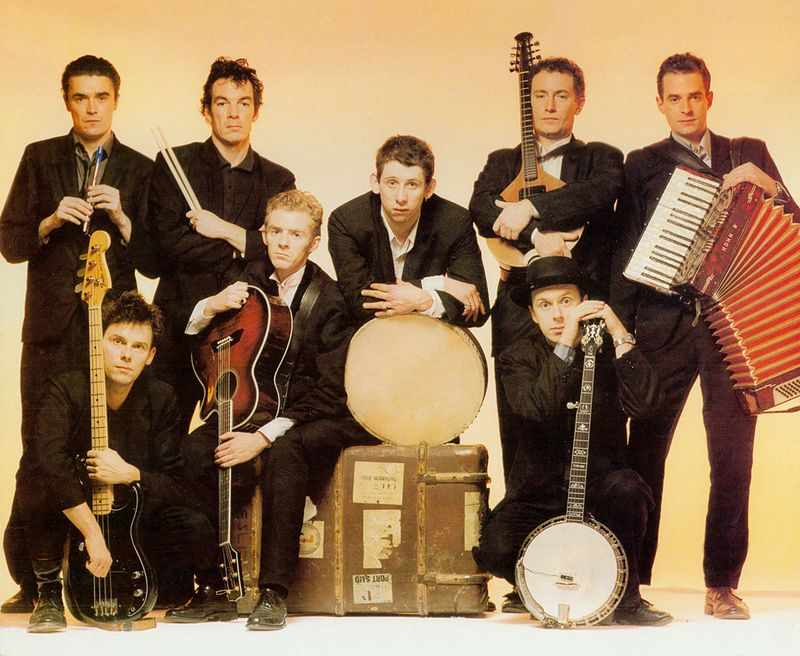 “The Pogues were exactly what the mid 1980s needed. The original London punks had finally blown all their fuses, with the Clash’s inglorious meltdown being the most recent notable calamity. Enter a bunch of guys (and sometimes a girl) with way too much Irish blood in their veins, grabbing their parents old instruments off the wall (and a few of their tunes), and thrashing away like it truly f***ing meant something, which in the case of The Band Played Waltzing Matilda, it did. Because as the wise woman said, the universal soldier, he really is to blame.” (Philip Random) 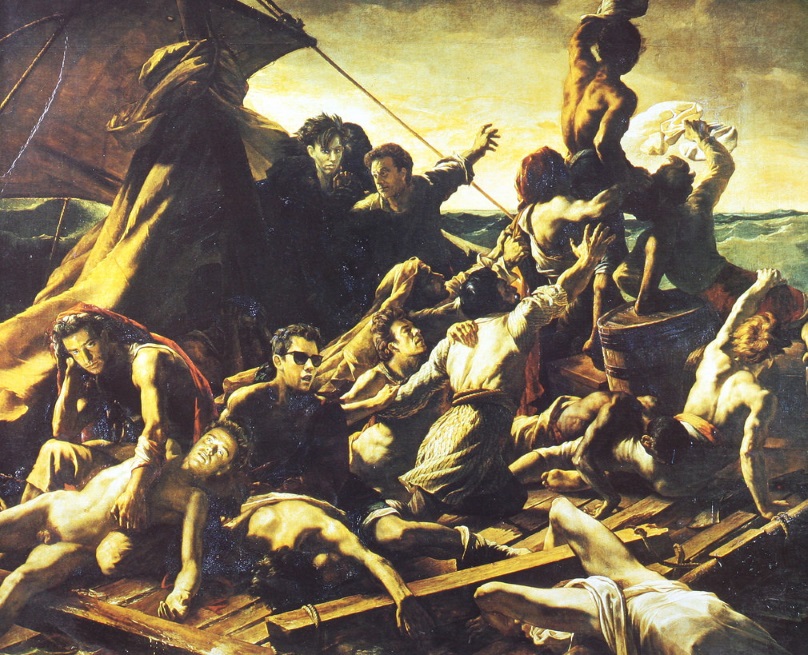