“Joan Baez had a big AM radio hit with this back in around 1972. Meanwhile, the cool FM DJs were playing the Band’s original version, which my teenybop ears didn’t really get. Too gritty, too raw. But jump ahead a few years to The Last Waltz (the movie of the Band’s big deal farewell concert) and yeah, I got it! The vast tragedy of the American South, what it is to lose a war and thus your culture, see it all burned before your eyes by the forces of Northern Aggression. Yeah, they owned slaves or certainly fought for those who did, but … I can’t think of a but for this. Slavery’s about as f***ed up as humanity gets. But there you go – where there’s humanity, there’s also soul, and thus complexity. Which is why we need songs like The Night They Drove Old Dixie Down.” (Philip Random) 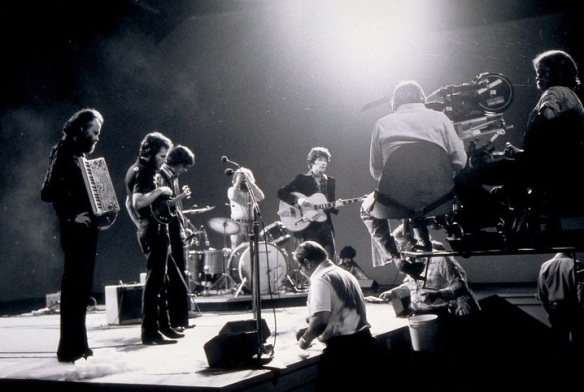