Manfred Mann started with jazz in his native South Africa, switched to the blues in early 1960s Britain and eventually got some international pop success. But come the 1970s, the times they were a-changing again. Now it was Manfred Mann’s Earth Band and things were getting expansive, progressive even, with Pluto the Dog a funky little number that featured the the kind of wigged out synthesizer freakout that the free world has never had enough of, then or now. 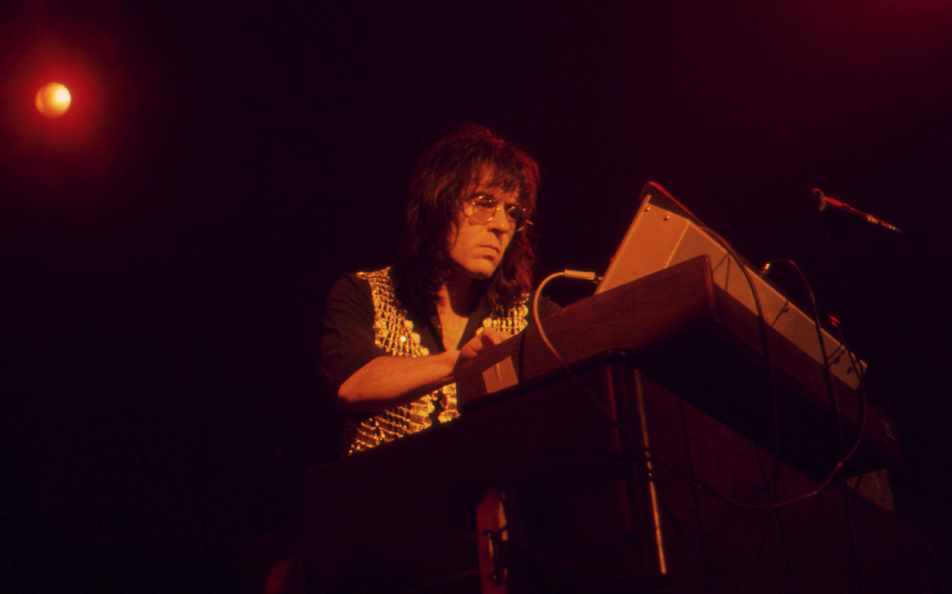 “Nobody was paying much attention anymore to the Steve Miller Band come the 1980s, which means the spaced out analog synthetic bliss of 1981’s side long Macho City got mostly overlooked. Which is a pity. Because there has never been enough spaced out groove music, particularly during the 1980s. Ronald Reagan’s War On Drugs in full effect, the marijuana getting stronger and stronger. Something weird was going down. I’m still trying to figure out what.” (Philip Random)