“In which Echo + The Bunnymen pay homage to Liverpool local heroes of two decades previous by shambling through an at least half-assed, half-cynical, half-brilliant re-imagining of one of the essential summer of love classics. And the thing is, it f***ing works. At least it did for my psychedelic soul one hot summer day, well into the 1990s. What the hell was I even doing tripping well past my thirty-fifth birthday? Why was I alone in that dank hole of an apartment? What was the fucking point of anything in my life beyond mere survival, which is the ultimate losing game anyway? And so on. I was on a slippery slope, pitching fast into a darkstar. But then there was Echo + his BunnyFriends in the background, from a random mixtape … reminding me. You’re never really alone, never truly beaten, or doomed. All you’ve got to do is find something to give.” 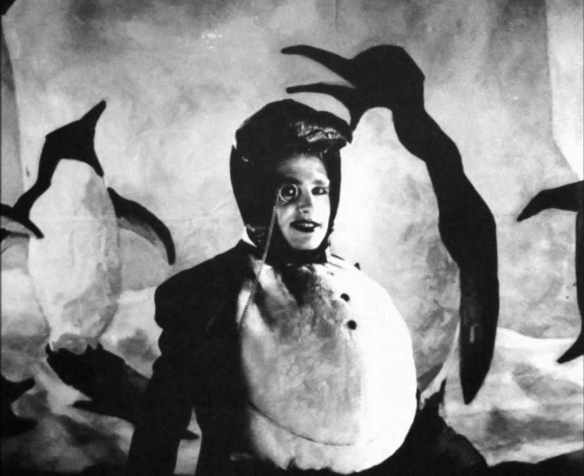