“Public Image was the first single from Public Image Ltd, the concern that Johnny Rotten (aka Lydon) threw together amid the wreckage of the recently crashed and burned Sex Pistols. And it was damned good. Hell, even I liked it on first listen from my then mostly anti-punk perspective. A serious call to … seriousness, I guess, Mr. Rotten making the point that he was more than just a cartoon character, a gimmick, a punk, that he knew a thing or two about music, how to sing a song, make a record, take steady aim, hit them all where it hurts. And damn, what a bass line!” (Philip Random)

Wire’s 154, released in 1979, has been hard to ignore with this list, being one of those albums that helped invent the future, gave birth to all manner of sounds and textures that would come to define the decade known as the 1980s, which is now ancient history, of course. But 154 continues to stand up, songs usually as sharp and short as they are lyrically obtuse. Though A Touching Display goes the other way with a vengeance – an epic and passionate display of song as weapon, particularly as things erupt past the midpoint, like a bomber the size of a football stadium off to deliver a payload that would destroy the known world. And it did.

It’s all there in the opening line: I am angry, I am ill, and I’m as ugly as sin. Welcome to Magazine, a band that is definitely not working the same boring teenage fantasies as your Van Halens, Bostons, Foreigners or any of the other popular outfits of the day. Nah, this was a Dostoyevskian truth, bitter and perversely beautiful. And what a hot band! All the bile and eviscerating energy of punk, but not afraid to be a little sophisticated. Hell, you could even dance to it, annoy the people downstairs, under the floorboards.

There’s nothing nice about The Stranglers, particularly through their earlier, better years before the heroin started slowing things down. With a song like Nice and Sleazy hitting like a crude, ugly throwback to at least the Dark Ages … except it’s just so damned good. Groovy, heavy and really just reminding us where rock and roll came from anyway. As sleazy as it needs to be.

“I still remember the first time I heard Requiem, track one side one of Killing Joke‘s self-titled debut album.  It was 1981 sometime, a friend’s place. I walked in and he had it cranked LOUD. Like nothing I’d ever heard before. Intense, violent even, yet not in a particular hurry. Like a genuinely dangerous metal band had embodied the vehemence of punk. Or whatever. The best music is always beyond words. Call it the future, I guess, lobbing us a wake up call. I remember it was stormy that day, great black clouds forcing the horizon.” (Philip Random) 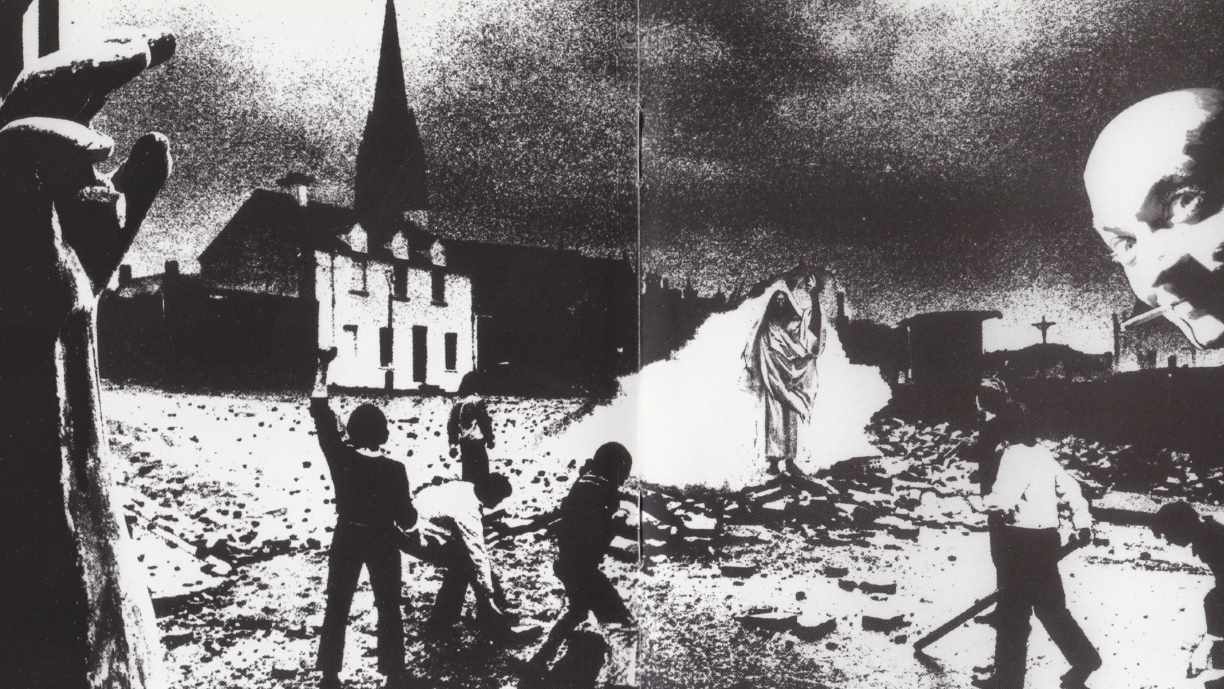 It’s 1979 and man, it’s cold out there. Back in the 1950s, they said wine, women and song. Come the 1960s, it was drugs, sex and rock and roll. Now, almost into the 1980s, it’s just, I will drug and fuck you on the permafrost. At least, that’s how the band known as Magazine put it on their second album, Second Hand Daylight, as bleak as it was invigorating, taking all the bile and negation of punk and smartening it up some, getting progressive even. 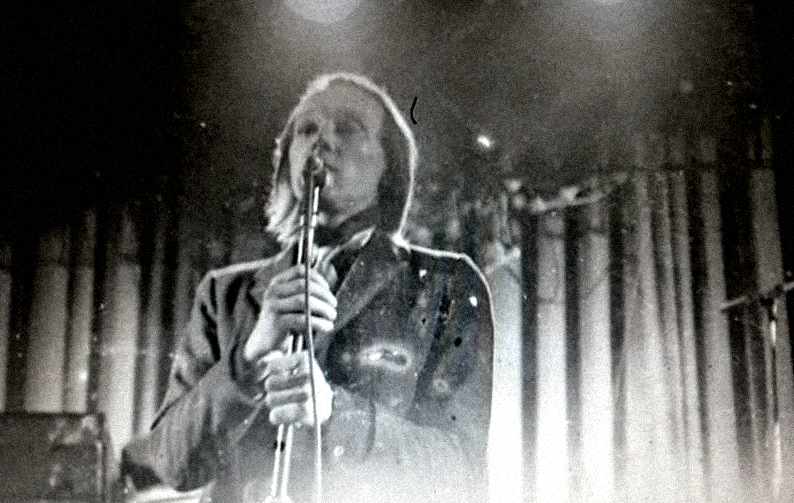 “A tight modern pop song with the kind of sharp, icy edge that defines a sonic future for all mankind. Which is pretty much what Wire did in 1979 with 154 (one of the greatest albums of any time) and songs like the 15th. Hell, I didn’t even hear it until at least five years later, called up the DJ because I had to know what this cool new song was.” (Philip Random) 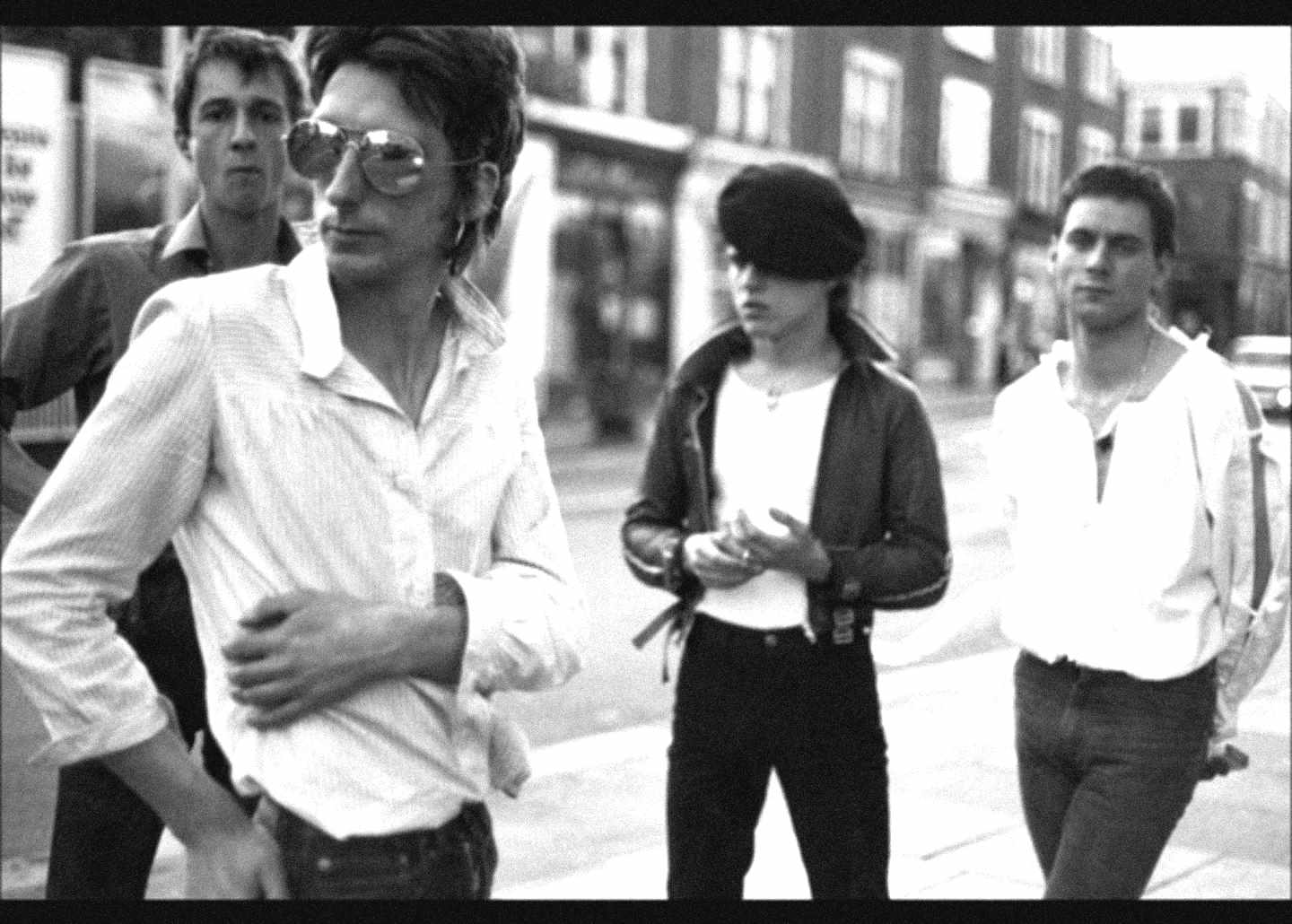 An early single provides strong evidence that Bauhaus were far more than just a goth outfit (the term didn’t even exist until after they’d split up). What they were was smart, innovative, never remotely boring, with Terror Couple Kill Colonel working all manner of studio exploration to get seductively under the skin, into the blood. 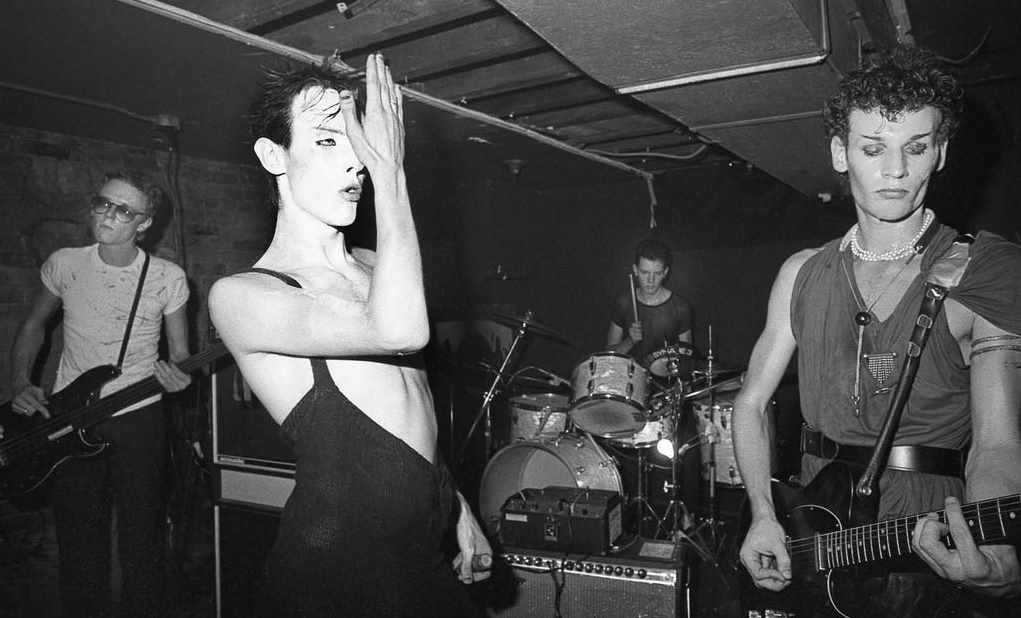 “Back in the very early 1980s, before they became huge, absurd and even stupider than their name implied, Simple Minds were pretty darned cool. Smart modern beats and grooves that weren’t afraid to be dance-able. Lots of pumped up sonics, often machine driven, but hinting at an inner light. And they were strong live. I’m guessing I Travel was about being on the road, not that I ever bothered to study it. Just did what it was telling me, which was hit the dance floor, shake off the ghosts, be glad I was alive in interesting times.” (Philip Random)