“Debaser was the first Pixies track to properly grab me, give me a proper smacking around, as all world class, eschaton immanetizing rock must do. The eyeball slicing helps, of course. A Salvador Dali reference. Actually, it came from Luis Bunuel’s dream, but Dali liked the sound of it and the rest is history. Surrealism with a capital S. Debaser, that is. Which makes it as much about Paris 1929 as the Americas of 1989, or Zurich 1916, for that matter. Meaning being entirely beside the point. Because seriously: what did happen in the Cabaret Voltaire? What strange and vital energies were released from its bowels even as all of Europe was tearing itself to pieces in the so-called Great War? What conjured them? What nurtured them? And how did they somehow inspire and ignite a sort of surf punk outfit operating out of Boston, Massachusetts seventy plus years later? I’m clear on one thing. Meaning had nothing to do with it, or a dog, Andalusian or otherwise. And I’m pretty sure Marie Osmond would back me up.” (Philip Random) 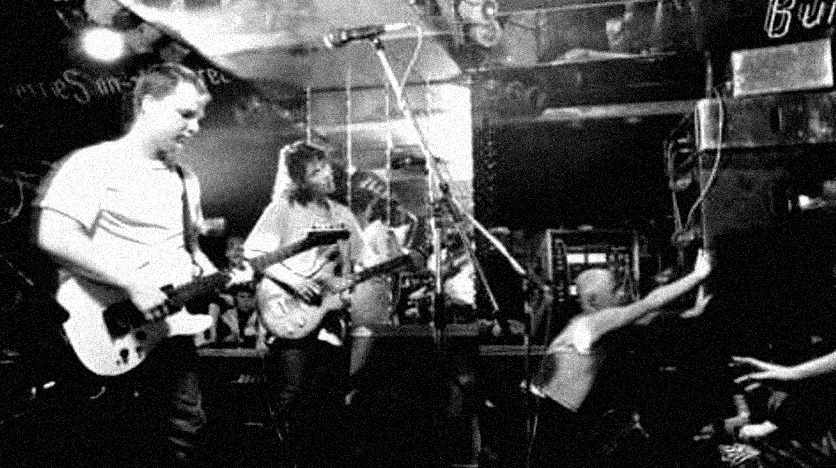 “Track one, side one from the first Pixies album, Come on Pilgrim. I even heard it at the time but I was more into noise in those days. I needed things falling apart, a soundtrack for the corrosion inherent in my late 80s worldview. Then maybe eight years later, couch-surfing in Berlin, a half-condemned building east of where the Wall had been, I stumbled upon a beat up Eastern Block bootleg copy, left over from those grey and perilous days. I was finally ready.” (Philip Random) 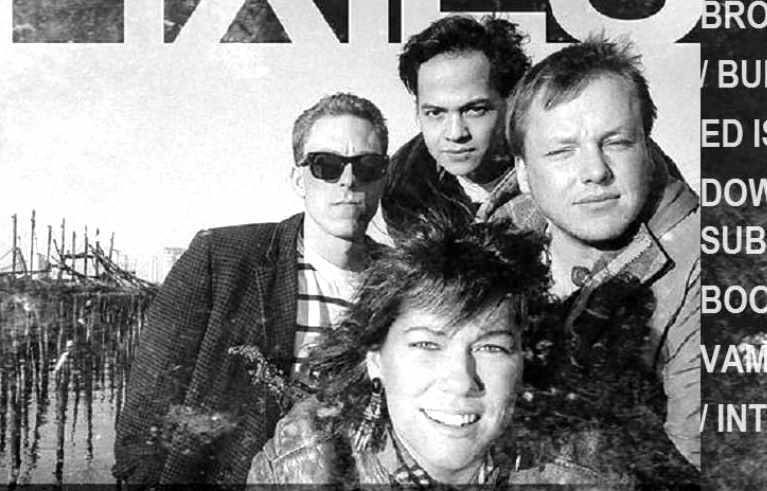 “I heard the Pixies pretty much right out of the box. I even liked them. But for some reason, I just didn’t care that much. Blame hip-hop, I guess, which was kicking seriously hard at the time, ripping shit up all over. Guitar based rock music just didn’t seem that relevant anymore, regardless of how tight, explosive, intense, poetic, funny it was.  I was wrong, which I finally figured out once Doolittle showed up.” (Philip Random) 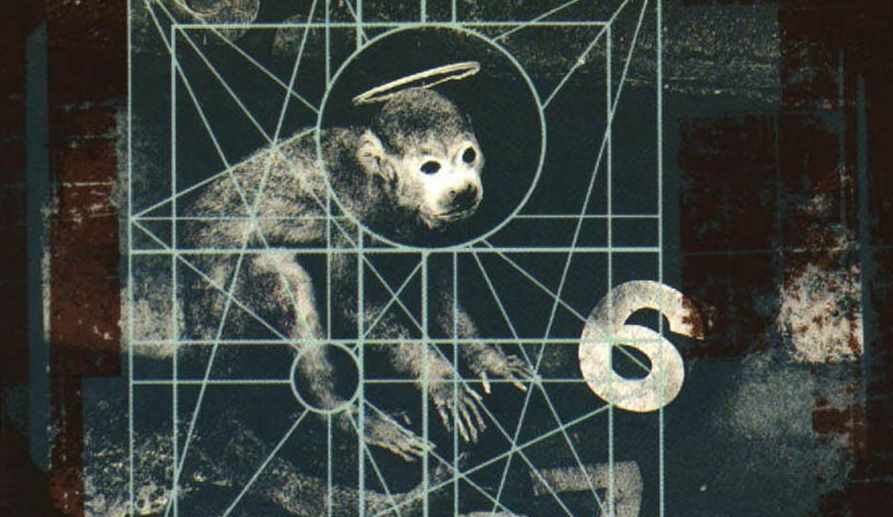