“Rock music is weaponry, no question. Final ammo of the disconnected, the lonely, the desperate. And who better to grasp this, put it into words and song but the Alien himself – David Jones, aka Bowie, aka Ziggy Stardust? Because even aliens are human, deep down inside. Or better put – we’re all aliens at some point, from some angle or other, alone at the edge of the night, and never more so than at some pivotal moment in our f***ed up youth, hanging onto the edge of some unfathomable abyss. To be or not to be.

The palpable memory for me here is my friend James, long gone now, because he let go of the edge, became a rock and roll suicide. Was he even aware of this song? Probably. He knew his music way better than I did. But mostly, he knew his bullshit dreams, got swallowed by them. That need to be adored, far outweighing his desire to give. That’ll kill you every time one way or another. Anyway, David Bowie’s Rock’n’roll Suicide contains all that, and more, the sublime climax to one of the very few albums that I still listen to in its entirety. I wouldn’t say it’s perfect because nothing is, but holy sh**, Ziggy Stardust and The Spiders From Mars gets damned close to that particular impossibility.” (Philip Random)

“Speaking of David Bowie albums I’d probably die trying to save from a house fire, Station to Station‘s the one where he refers to himself as the Thin White Duke, title track, first song, first words. Not that it meant much to me at the time, 1976, half-way through Grade Eleven. It was just another disappointment on the level that it wasn’t somehow a return to Ziggy Stardust and/or the year of the Diamond Dogs – a perspective I’d soon outgrow, because I couldn’t help but get sucked in by Station to Station. Particularly the song, its long slow build from noise to creepy mutant groove, to sudden switch at half-distance into full-on cocaine party rocker. Later that year, I’d read the infamous Playboy interview where Mr. Bowie spoke not unfavourably of Adolph Hitler, how what the Britain of 1976 needed was a solid fascist government. What an asshole! Years later, the story would come out that Station to Station was an album he had no memory of recording due to a confusion of cocaine, black magic, milk, full-on paranoid psychosis and appearances on the Dinah Shore Show. Which is just one more reason why I wouldn’t a trade a teenage in the 1970s for any other decade. Exactly as strange and provocative as this growing boy needed.” (Philip Random)

Soul Love is the second of two in a row from 1972’s Ziggy Stardust + The Spiders From Mars, making the list if only because Five Years doesn’t sound quite right without it following immediately afterward. And it’s proof in advertising, a groovy nugget of soul and love, and a solid hint of where the alien Bowie might be headed once he shed his Ziggy skin. 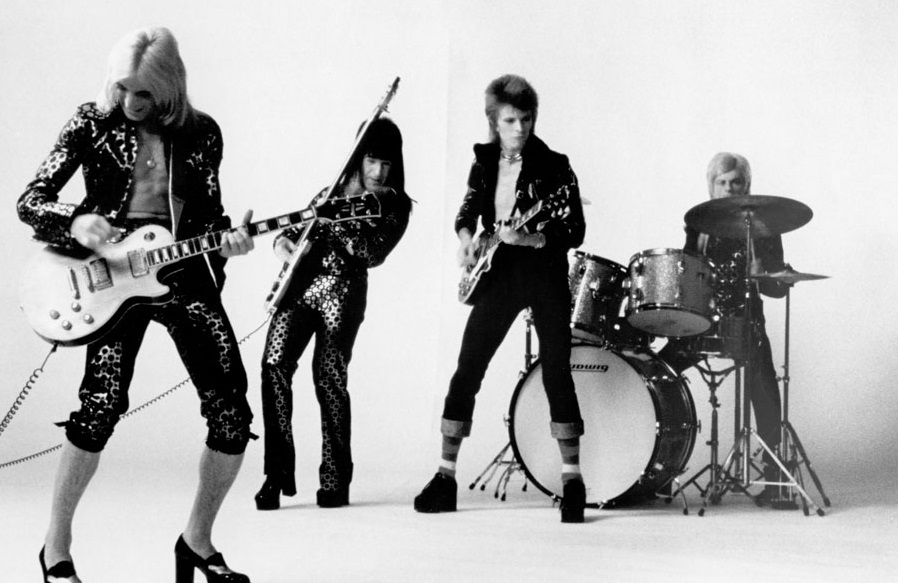 “At first I wasn’t even going to include anything from Ziggy Stardust on this list. It just seemed inconceivable that there was anybody who hadn’t already heard it all perhaps way too many times. But then Five Years popped up on an old mix tape and young Tracy (who isn’t even that young) said, is this John Lennon? Five Years being the 1972 song in which David Bowie accurately predicted the end of the world in 1977. Which I realize is a confusing fact to lay down, particularly to those born since 1977. Just trust me, it’s true. This is not the same world as before. Something very odd happened in 1977 and we’ve all been spinning in weird gravity ever since.” (Philip Random) 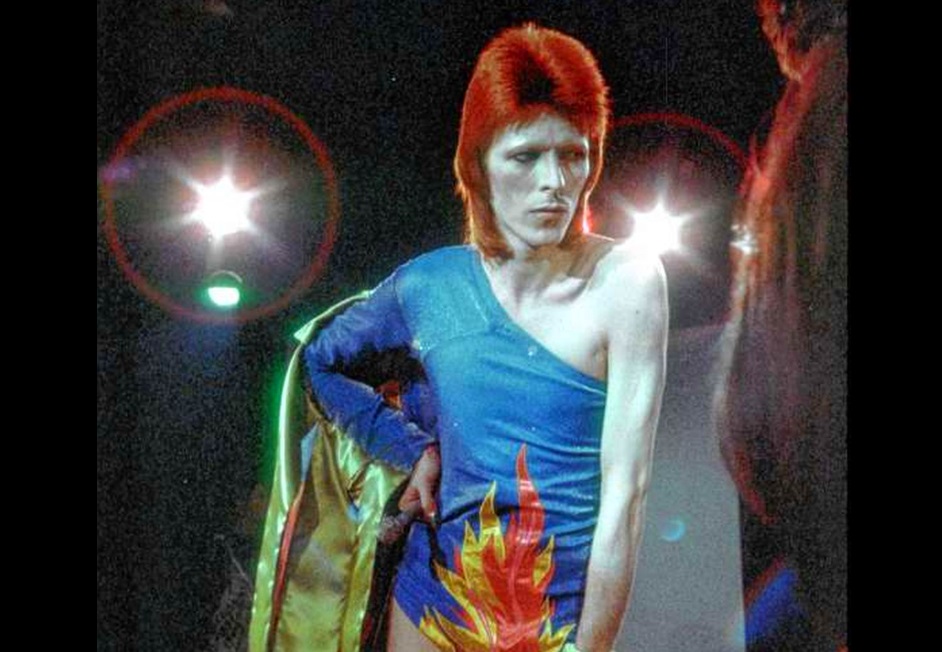