“Found on Wings’ 1973 album, Band on the Run, Let Me Roll It has been tagged by some as a Paul McCartney attack on John Lennon, part of an ongoing musical feud that stretched back to before the Beatles even split. But to my ears, it sounds more like an homage, raw and to the point (whatever the point is), and maybe the best track from the best thing he ever did post The Beatles.” (Philip Random)

This continues to be Randophonic’s main focus, our overlong yet incomplete history of the so-called Prog Rock era (presented in countdown form) – 661 selections from 1965 through 1979 with which we hope to do justice to a strange and ambitious time indeed, musically speaking. 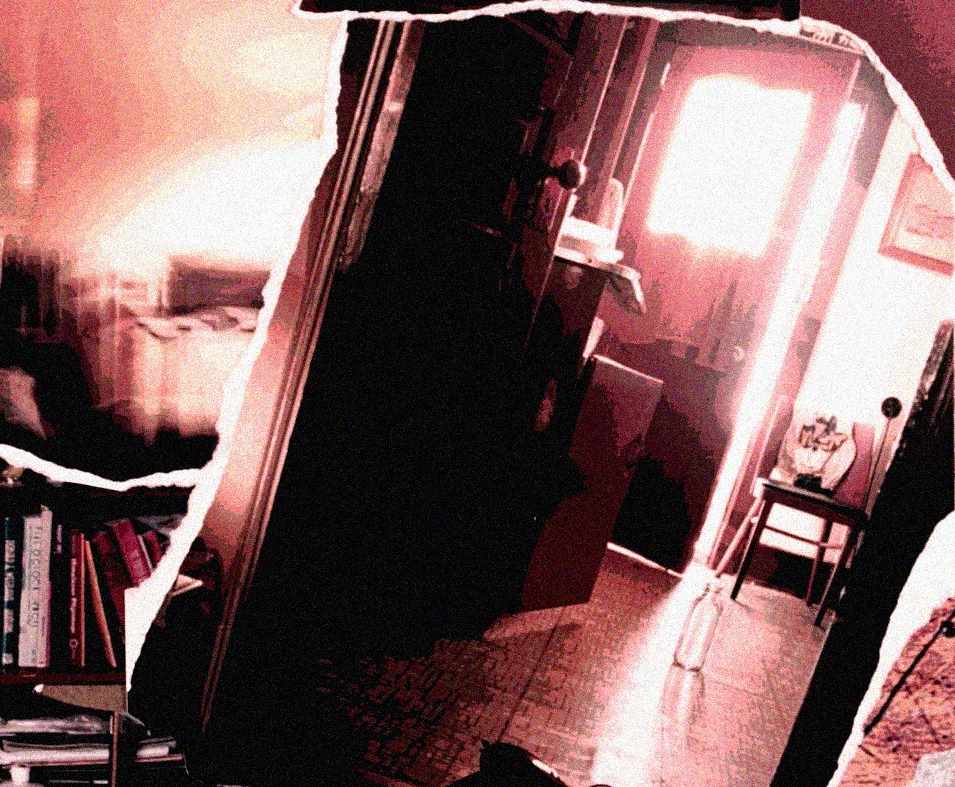 Part Twenty-Four of the journey went as follows:

Here it is in two Mixcloud streams.

And the Movie of the Week — Queen – Modern Times Rock + Roll

The podcast of the full program is available for download here …

Think of it as an at least halfway cool radio program from forty years ago playing not the popular stuff from the year, but the important stuff — the true wild and innocent sounds that kept the flesheating robots at bay for another three hundred days or so.  Brian Eno gets a lot of play because he released his first two solo albums in 1974 (and they, of course, changed everything forever). Otherwise, it’s a whole lotta everything, legendary and cool.

It hits you like a wall of solid pop.  Powerful and beautiful.

Roxy Music – all I want is you

A smart, sophisticated rocker from the band Eno had just left. Which raises the question. What would have happened if he’d stayed? What wouldn’t have happened? Would Richard Nixon even have had to resign?

In which even the blind man can see the bullshit.  74 was that kind of year.

From Phantom of the Paradise, definitely the best Faustian glam rock movie ever.

In which the bubble-glam wunderkids hold nothing back, tear the whole room apart.

Sparks – talent is an asset

LA wasn’t glam enough so they moved to London and never really looked back. This one’s about Albert Einstein’s relatives.

Take an ancient Balinese monkey chant, lay down some psyche guitar. Disturb all the hippies.

Emma has big dreams. She wants to be up on the silver screen. Spoiler alert: she kills herself in the end.

Where was David Bowie in 1974?  A decade ahead of things in the year of the Diamond Dogs. Big Brother is supreme. Everybody loves him. And why shouldn’t they? Even monsters can be beautiful.

A single that didn’t really chart anywhere yet went a long way toward inventing the future sounds of punk, new wave etc. And it has yodeling.

It starts as a direct rip-off of Pink Floyd’s One of These Days.  By the time it’s over, it’s found an entirely other galaxy

From their last album before the suicides started — the one that’s jammed with solid pop rock gems, but for whatever reason, got yanked from all the stores almost immediately after its release.

Title track from another one of those shoulda-woulda-coulda-but-didn’t albums. Maybe Dave Cousins voice was just too weird, because you can’t blame all those mellotrons and angels amped way high in the mix.

The groove’s a killer. The production is pure drama. The lyrics don’t seem to be about anything. Where’s John Lennon when you need him?

They’d just lost Damo Suzuki to the ozone or wherever. But they didn’t seem to mind, just kept working the infinite groove, pretty much inventing techno trance more than a decade ahead of schedule without realizing it.

Brian Eno – on some faraway beach

Lead off track from his first solo album — promising so much and, of course, he would deliver so much more.

Neil is stuck on some dreary wintertime beach waiting for the paramedics to come. But it’s not an emergency really. The damage is already done.

The true heart of Celtic soul gets laid bare here, epic and wise. You gotta learn to spot the difference between a foe you can knock down and a force of nature you best just go with, bound for great oceans and who knows what treasures on distant unseen shores?

About as sad as sad songs get. And then he OD’ed on heroin.

Mr. Zimmerman enters the truly good part of his 1970s, and he’s definitely in a mood.

It always rains too much. Why should 1974 be any different?

QUEEN – MODERN TIMES ROCK + ROLL (the Movie of the Week)

An almost one hour mix of Queen at the very beginning of their muchness.  Their first album (Queen 1) was released in 1973 but nobody heard it until 1974.

And by the end of 1974, we had two more to perplex and astonish us (Queen II + Sheer Heart Attack).

And confusing indeed it all was — a strange zone where Led Zeppelin and the Beach Boys seemed to hold equal measure, and everything in between.  Or as Philip Random puts it.  “Strange wild changes, absurd operatics, serious raunch, nymphs and ogres, black queens, white queens, Jesus Christ himself, fathers and sons, tenement funsters, lilies of the valley, tatterdemalions and junketers.  Bohemian Rhapsody was still over a year away and who needed it anyway? It was all there already. And if you were fifteen year old me, you ate it up.  Because it NEVER got any better than those first three albums and their Modern Times Rock’n’Roll … for lack of a better term.”